Beer connoisseurs and epicureans alike will have the opportunity to experience PAIRED, the ultimate culinary and craft beer experience.

PAIRED unites independent craft brewers and acclaimed chefs in celebrating the endless possibilities of pairing beer and food. Attendees will meet the Michelin Star and James Beard Award-winning chefs and chat with today’s most creative brewers while food is being plated and beer poured. This year PAIRED welcomes 10 new chefs, thus bringing the count to 29 chefs designing mouth-watering delicacies to pair with 48 exclusive beers. The pairing menu will be available in September; chef bios and brewery lineup are posted on PAIRED. 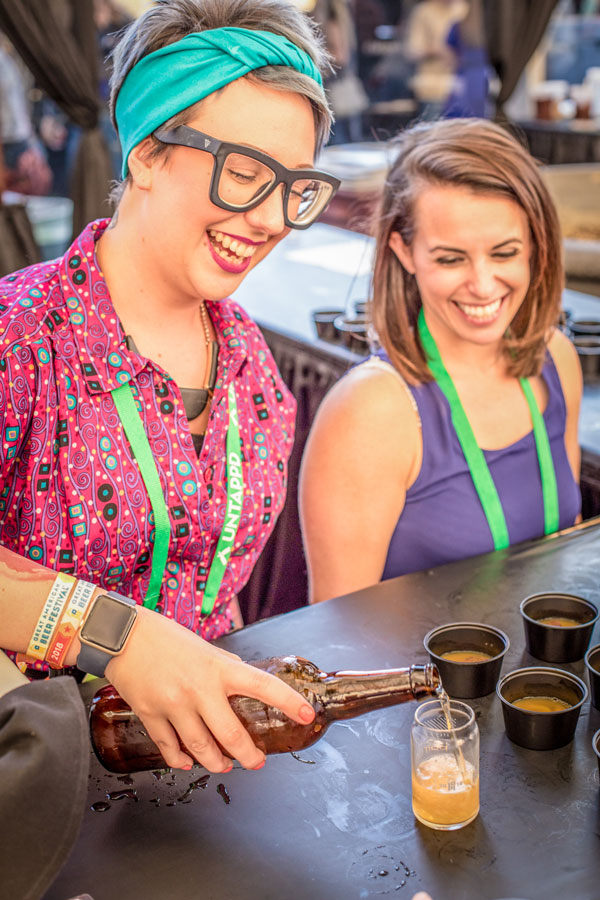 “We always want to push the palate by developing a menu that demonstrates how food and beer can enhance each other,” said Adam Dulye, executive chef of the Brewers Association and curator of PAIRED. “What makes PAIRED unique is the experience—attendees can speak with the chefs plating food and the brewers who made the beer that’s being served. I’m particularly excited about this year’s mix of acclaimed chefs and brewers and look forward to revealing the full PAIRED menu soon.”

A special entrance, two-ounce samples of exclusive beers, plus mountainside views make PAIRED a more intimate gathering than the general session making it a must-experience event!