If beer is the lifeblood of the Great American Beer Festival (GABF), then the volunteers are the heart that keeps it pumping during all four festival tasting sessions.

In more ways than one, this proverbial heart is huge! This year will bring a small army of over 3,200 volunteers to pour beer, distribute glasses, educate and greet attendees, work the merchandise booth, and much more.

The beauty of the GABF volunteer system is that it is primarily managed by other volunteers. These brave (and sleep-deprived) individuals are called captains. Their work begins long before the kegs are tapped, as they are tasked with recruiting volunteers for their area, attending trainings in advance of GABF and helping with set-up. Once the doors are open, the captains monitor their stations, manage their volunteers and, once in a while, get to taste a couple beers!

Beer Geek program: A new tier of beer educator was added to support and mentor the 2,800 servers about the beer brands being poured during the festival. The goal is to give attendees a better idea of what they’re tasting, where it comes from, why it tastes the way it does and where it fits among the 90 beer style categories in the GABF competition. Composed of homebrew club members and uber beer lovers throughout the country, the 100+ Geeks will be responsible for, among other things, supporting pouring volunteers with access to core brewery and brand information about the beer they are serving, and educating volunteers on proper pouring practices. 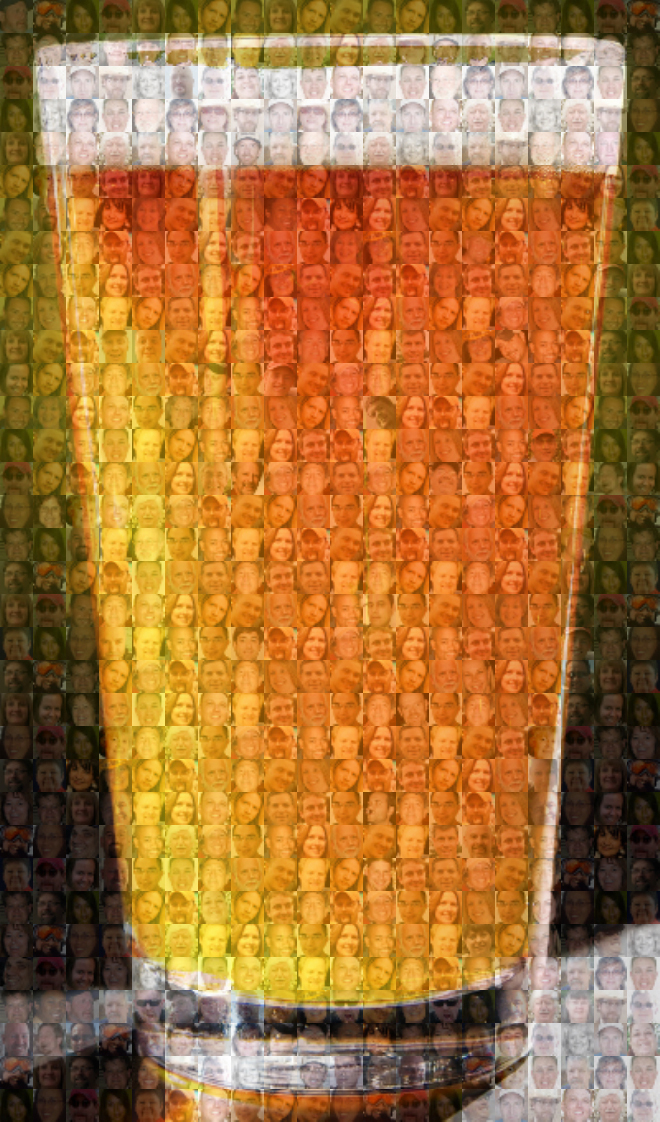